A research report shows that ethnic minority women in the United States are suffering from domestic violence.

A research report shows that ethnic minority women in the United States are suffering from domestic violence. 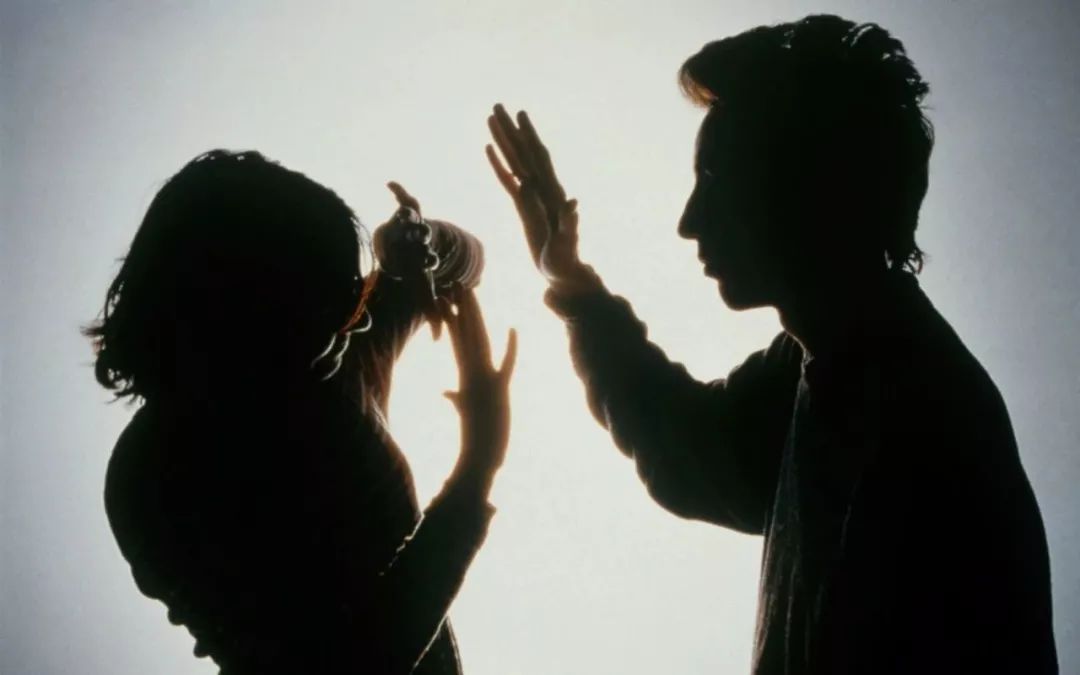 Why not ask for help?

The report points out that ethnic minority women in the United States who have been victims of domestic violence are at a disadvantage when seeking help from the outside world. The weakness of social capital， the language barriers and cultural sensitivity brought by the social identity of ethnic minorities make it difficult for them to receive social security support in the local United States after domestic violence.

In addition, in the face of complicated immigration policies and laws in the United States, victims are often unwilling to bear the risk of repatriation due to resistance to domestic violence. Immigrant women who seek for help from the police may also face the risk of deportation (Raj & Silverman, 2002), which is an unbearable risk for them.

The report mentions that women who are victims of domestic violence feel disconnected, powerless and unfairly treated in the health service scenario. One Hispanic participant said: "You notice the difference in service attitude when they receive a white American. They become very kind instead of 'No, just sit down'. You know the difference between these two attitudes clearly." When interacting with health care providers, non-verbal communication (for example, tone voice, lack of eye contact) can cause patients to capture the implication of the health care provider, which they interpret as discomfort or lack of trust. These experiences may have a negative impact on the willingness of abused women to seek social assistance.

What else can we do?

The report calls for the construction of diversified social assistance organizations. Although small language social assistance organizations have been initially formed in California, New York and other ethnic multi-state provinces, they are often limited in number and lack perfect operating mechanism and structure, which greatly limits the role that this network can play. On the other hand, victims need to have safe access to proper means of relief. From the point of view of the victim, the rescue system should identify the cost composition of each rescue stage and provide social solutions pertinently and integrally, so as to reduce the cost and risk of self-rescue of the victims.

Although the United States has a pluralistic social and cultural environment, the value confrontation brought about by multi-race and culture cannot always be well balanced in judicial practice. The imperfect legal system, the low proportion of ethnic minority women in the judicial system and domestic violence relief departments all hinder ethnic minority compatriots from expanding their right to defend their rights. Therefore, it is necessary to explore how to create channels and opportunities for minority women to voice in judicial work, so as to promote the improvement of legislation.